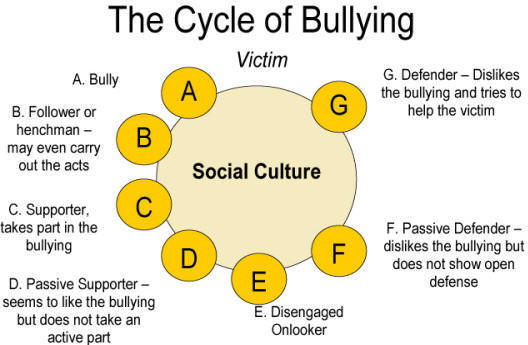 I have learned about a tragic death of someone important in my life today. I am sitting right now in the middle of the night, full of emotions, jet-lag keeping me awake. I feel the need to vocalize my thoughts on an unrelated issue, that have been in my mind for a while now.

I feel greatly disappointed with the veganism.

Not because of the diet, and not because of the ideals, which I think are beautiful. My dream is to continue this path, because this feels right to me. My life is only short and I have to follow my heart. I do not know whether this is the best diet for humans, or the best lifestyle approach, but it feels right in my heart of hearts to be the best I can be for the few years I’ve got left on this planet. Why few years? Life passes so quickly! I do not consider this to be a superior way of living, better than that of others. It simply feels right to me. This is what I want to do. I want to grow as a human being and this is how I perceive my growing.

So where is the disappointment coming from? I feel utterly appalled at the way people who suffered as the result of following the advice of raw vegans, have been and are being treated. I do not understand how could anyone claim on one hand that they have the empathy for animals, and that they want to speak up for these beings without the voice, while at the same time denying the same right to other human beings. When I recall the story of a friend who ended up in a hospital with severe deficiencies as the result of following the diet she trusted to be the best diet for humans, and ended up being unable to look after her very young child for a year, I fill in with utter disbelief and anger. How could anyone deny her story? Why would anyone bully and verbally abuse people who report having serious health problems on a vegan diet? I do not believe in the honest ability to feel the empathy by a person who claims to love animals, yet abuses people who trusted them. I do not believe in the sincerity of a person who ignores such stories, acting as if nothing has happened. Sometimes I feel that raw veganism is just an industry. People making money, because they can. Not caring about individuals they hurt on their way, because it is not within their priorities to care for them. Growing their business is however. Where are you in that cycle?

So there. My thoughts vocalized and I feel peace now. I am not going to dwell on this. I needed to let these thoughts out however. It’s all done now. I feel that the best way to act is to be the change you want to see. This is the direction I want to go. My choice is to be an independent thinker who creates her own path. I have nothing to lose.

So what are my expectations of the raw vegan movement? That it would become a lot more than it is now. Honest. Truly caring. Truthful. With a vision more powerful than the individual investments in popularity and monetary gains. Dream on you might say. I say the world is built of dreams. 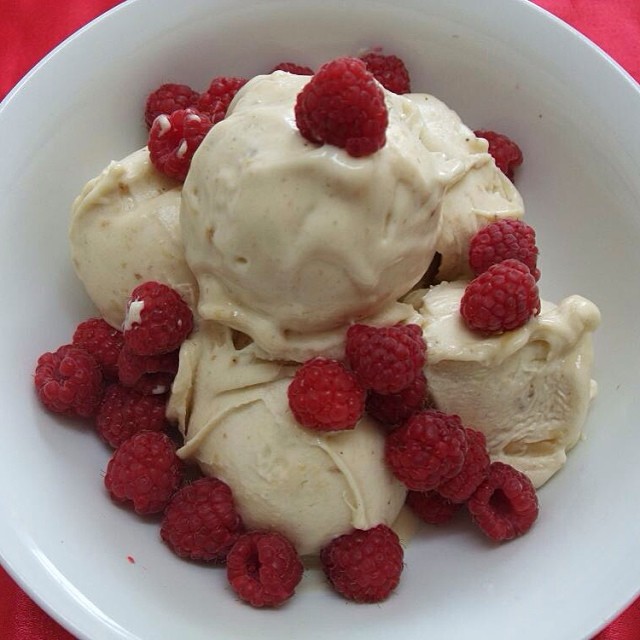 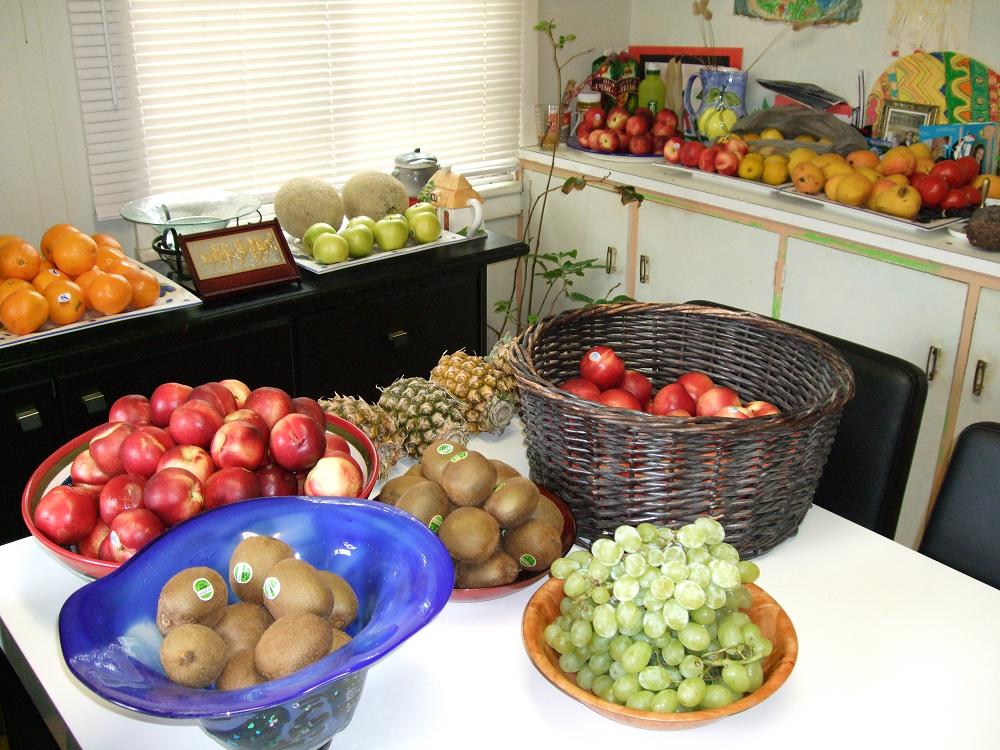 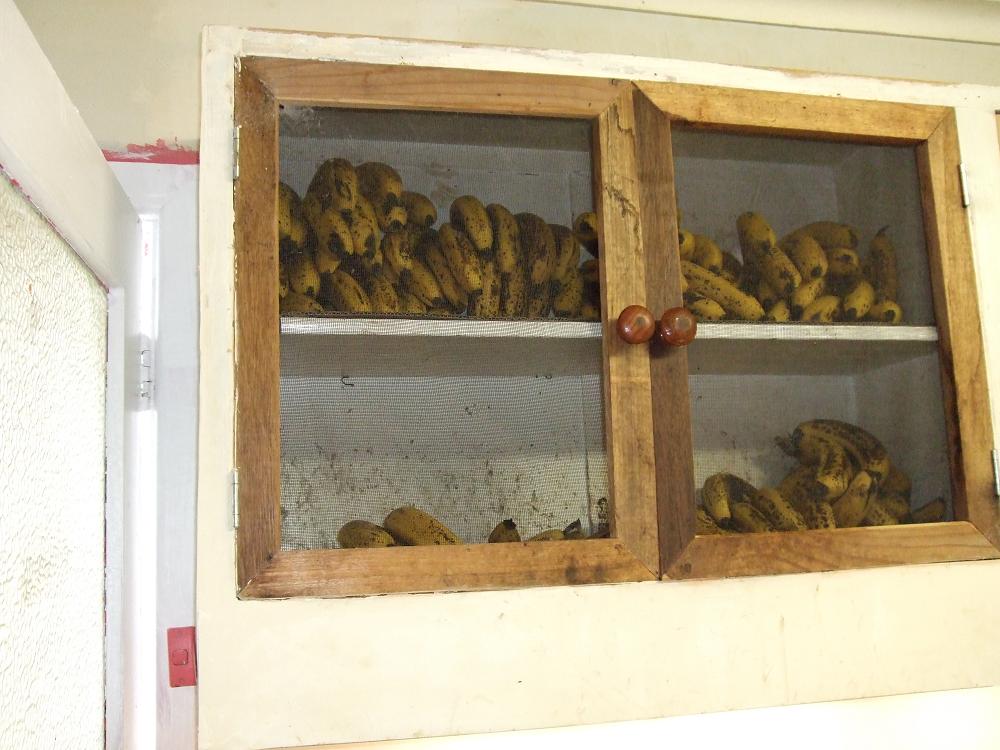 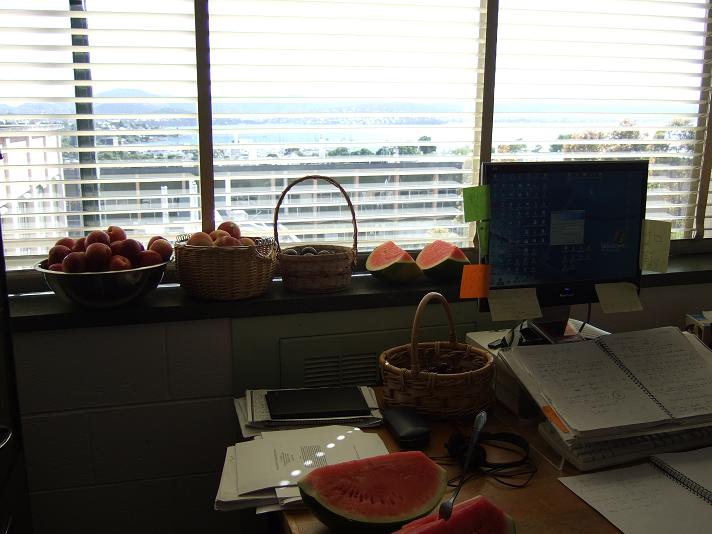 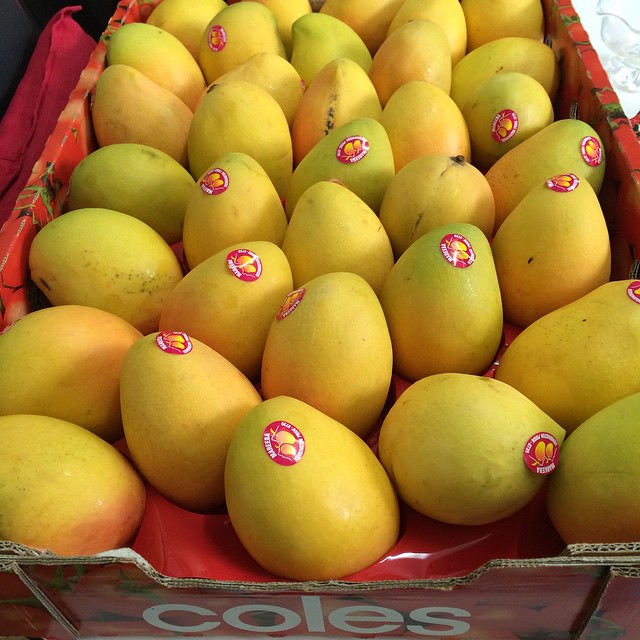 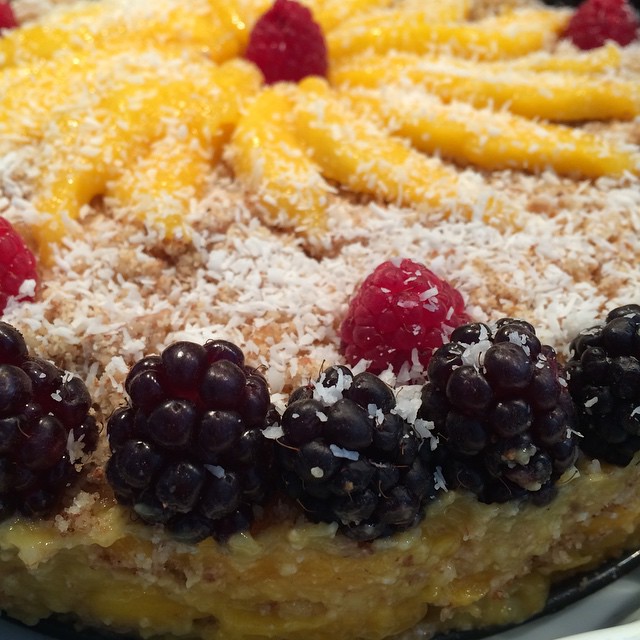 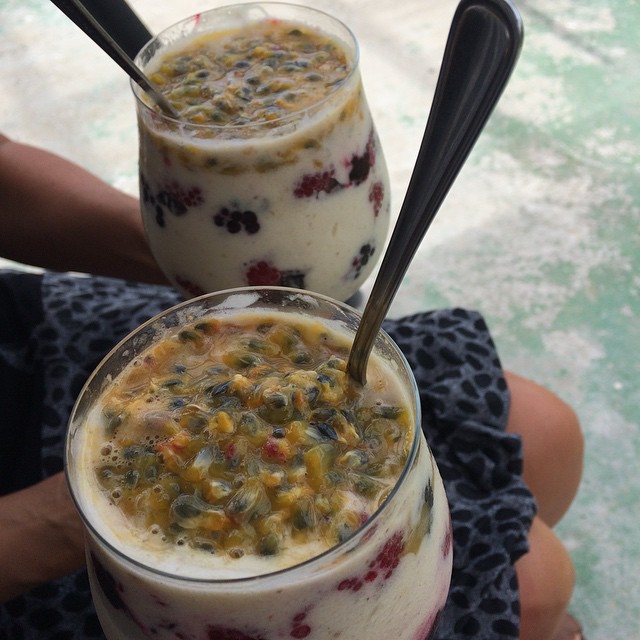 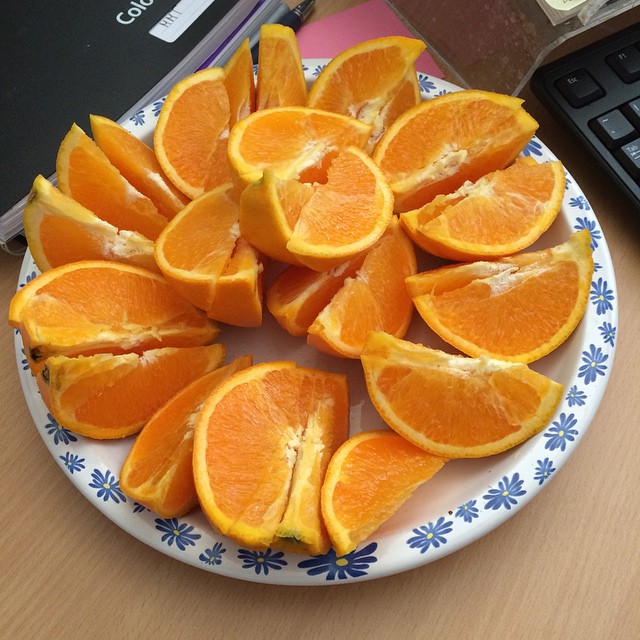 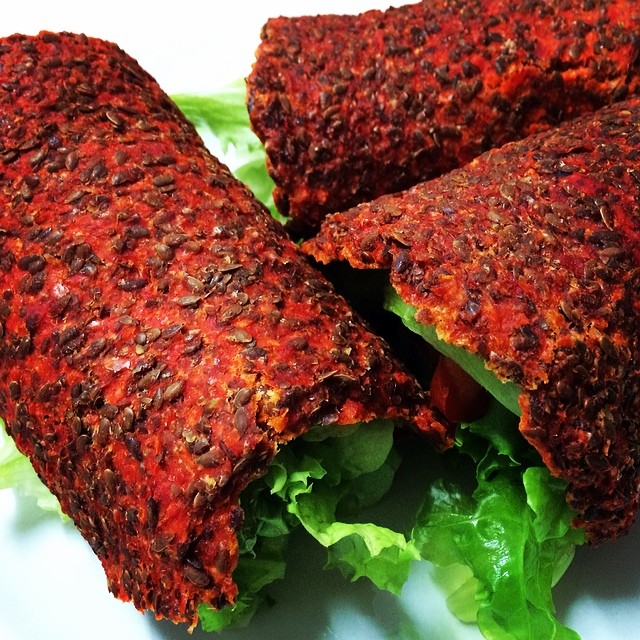 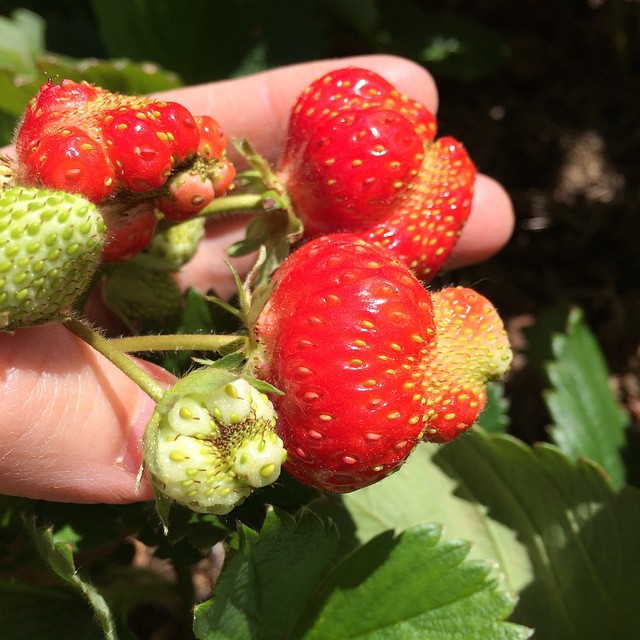 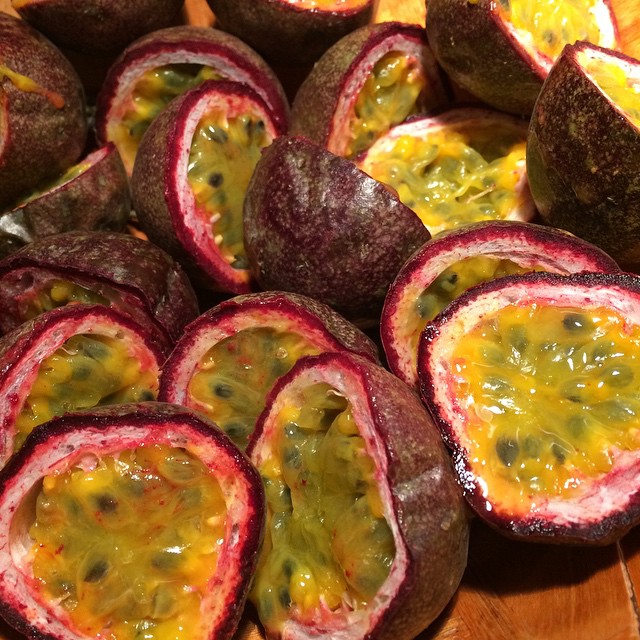